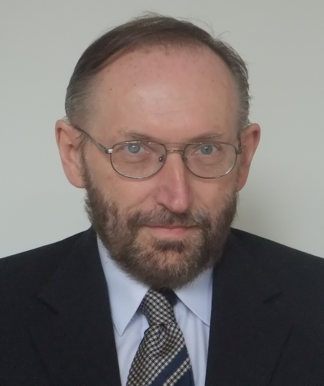 Co-editor-in-Chief of Int. J. of Granular Computing (Springer) and J. of Data Information and Management (Springer)

The University of Alberta, Canada

Abstract: With the rapid progress encountered in system modeling and simulation, especially in complex and human-centric systems, we have been witnessing important challenges. The visible requirements are inherently associated with the data and the way they are addressed in system modeling. We identify three ongoing challenges with far-reaching methodological implications, namely (i)modeling in the presence of strict constraints of privacy and security, (ii) efficient model building with limited data of varying quality, and (iii) knowledge distillation. We advocate that to conveniently address these challenges, it becomes beneficial to engage the fundamental framework of Granular Computing to enhance the existing approaches (such as e.g., federated learning in case of (i) and transfer knowledge in (ii)) or establish new directions to the problems. It is demonstrated that various ways of conceptualization of information granules as fuzzy sets, sets, rough sets, and others may lead to efficient solutions. To establish a sound conceptual modeling framework, we include a brief discussion of concepts of information granules and Granular Computing. In the sequel, a concise information granules-oriented design of rule-based architectures is discussed. A way of forming the rules through unsupervised federated learning is investigated along with algorithmic developments. A granular characterization of the model formed by the server vis-a-vis data located at individual clients is presented. It is demonstrated that the quality of the rules at the client’s end is described in terms of granular parameters and subsequently the global model becomes represented as a granular model with parameters in the form of information granules of type-2. The roles of granular augmentations of models in the setting of logic-oriented knowledge distillation are discussed.

Witold Pedrycz (IEEE Life Fellow) is a Professor and Canada Research Chair (CRC) in Computational Intelligence in the Department of Electrical and Computer Engineering, University of Alberta, Edmonton, Canada. He is also with the Systems Research Institute of the Polish Academy of Sciences, Warsaw, Poland. Dr. Pedrycz is a foreign member of the Polish Academy of Sciences and a Fellow of the Royal Society of Canada. He is a recipient of several awards including the Norbert Wiener award from the IEEE Systems, Man, and Cybernetics Society, IEEE Canada Computer Engineering Medal, a Cajastur Prize for Soft Computing from the European Centre for Soft Computing, a Killam Prize, a Fuzzy Pioneer Award from the IEEE Computational Intelligence Society, and 2019 Meritorious Service Award from the IEEE Systems Man and Cybernetics Society. His main research directions involve Computational Intelligence, Granular Computing, knowledge discovery, data science, and knowledge-based neural networks among others. Dr. Pedrycz is involved in editorial activities. He is an Editor-in-Chief of Information Sciences, Editor-in-Chief of WIREs Data Mining and Knowledge Discovery (Wiley), and Co-editor-in-Chief of Int. J. of Granular Computing (Springer) and J. of Data Information and Management (Springer). 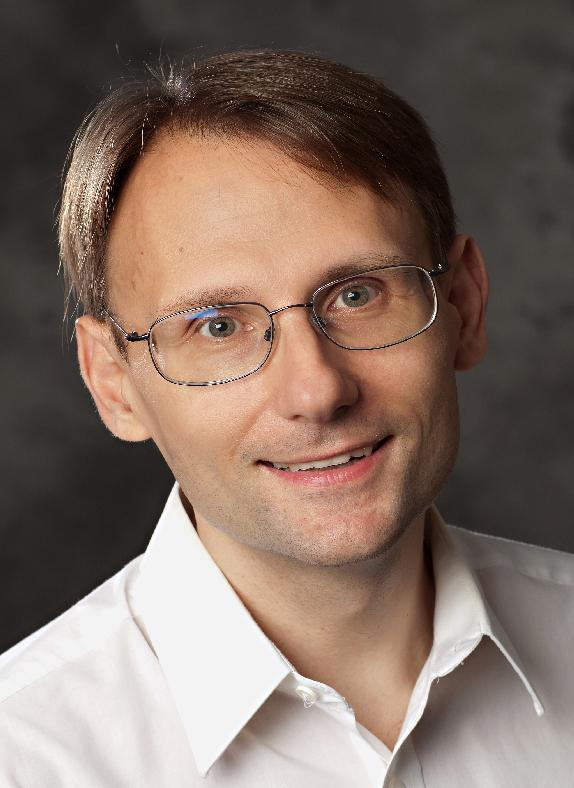 Dean's Professor of Computer Science at the University of Southern California

Abstract: The coordination of robots and other agents becomes more and more important for industry. For example, on the order of one thousand robots already navigate autonomously in Amazon fulfillment centers to move inventory pods all the way from their storage locations to the picking stations that need the products they store (and vice versa). Optimal and even some approximately optimal path planning for these robots is NP-hard, yet one must find high-quality collision-free paths for them in real-time. Algorithms for such multi-agent path-finding problems have been studied in robotics and theoretical computer science for a longer time but are insufficient since they are either fast but of insufficient solution quality or of good solution quality but too slow. In this talk, I will discuss different variants of multi-agent path-finding problems, cool ideas for both solving them and executing the resulting plans robustly, and several of their applications, including warehousing, sorting, manufacturing, and autonomous driving. I will also discuss how three Ph.D. students from my research group and one Ph.D. student from a collaborating research group at Monash University used multi-agent path-finding technology to win the NeurIPS-20 Flatland train scheduling competition.Our research on this topic has been funded by both NSF and Amazon Robotics.

Sven Koenig is Dean's Professor of Computer Science at the University of Southern California. Most of his research centers around techniques for decision making (planning and learning) that enable single situated agents (such as robots or decision-support systems) and teams of agents to act intelligently in their environments and exhibit goal-directed behavior in real-time, even if they have only incomplete knowledge of their environment, imperfect abilities to manipulate it, limited or noisy perception or insufficient reasoning speed. Sven is a fellow of the Association for the Advancement of Artificial Intelligence (AAAI), the Association for Computing Machinery (ACM), the Institute of Electrical and Electronics Engineers (IEEE), and the American Association for the Advancement of Science (AAAS). Additional information about Sven can be found on his webpages: idm-lab.org. Email address: skoenig@usc.edu, idm-lab.org. 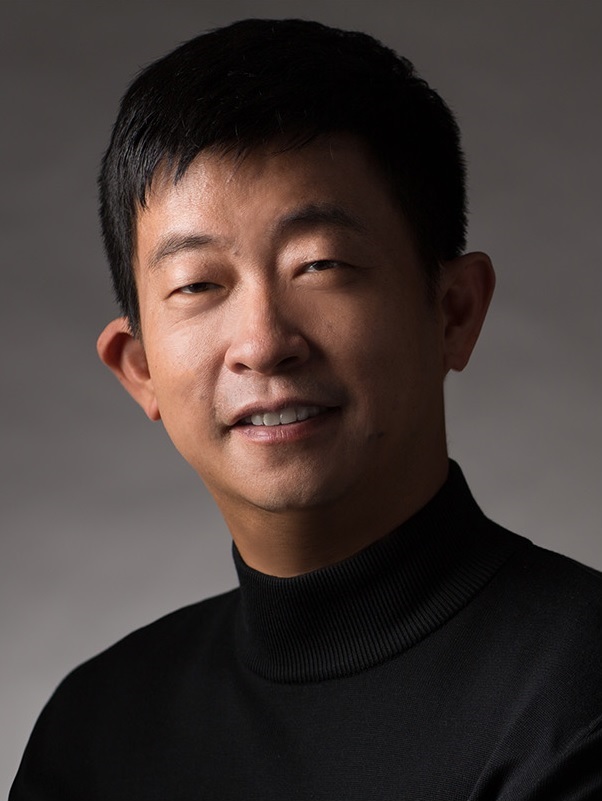 Abstract: In recent years, mobile devices are equipped with increasingly advanced computing capabilities, which opens up countless possibilities for meaningful applications. Traditional cloud-based Machine Learning (ML) approaches require the data to be centralized in a cloud server or data center. However, this results in critical issues related to unacceptable latency and communication inefficiency. To this end, multi-access edge computing (MEC) has been proposed to bring intelligence closer to the edge, where data is originally generated. However, conventional edge ML technologies still require personal data to be shared with edge servers. Recently, in light of increasing privacy concerns, the concept of Federated Learning (FL) has been introduced. In FL, end devices use their local data to train a local ML model required by the server. The end devices then send the local model updates instead of raw data to the server for aggregation. FL can serve as enabling technology in MEC since it enables the collaborative training of an ML model and also enables ML for mobile edge network optimization. However, in a large-scale and complex mobile edge network, FL still faces implementation challenges with regard to communication costs and resource allocation. In this talk, we begin with an introduction to the background and fundamentals of FL. Then, we discuss several potential challenges for FL implementation. In addition, we study the extension to Federated Analysis (FA) with potential applications.

Zhu Han received the B.S. degree in electronic engineering from Tsinghua University, in 1997, and the M.S. and Ph.D. degrees in electrical engineering from the University of Maryland, College Park, in 1999 and 2003, respectively. From 2000 to 2002, he was an R&D Engineer of JDSU, Germantown, Maryland. From 2003 to 2006, he was a Research Associate at the University of Maryland. From 2006 to 2008, he was an assistant professor in Boise State University, Idaho. Currently, he is a John and Rebecca Moores Professor in Electrical and Computer Engineering Department as well as Computer Science Department at University of Houston, Texas. His research interests include security, wireless resource allocation and management, wireless communication and networking, game theory, and wireless multimedia. Dr. Han is an NSF CAREER award recipient of 2010. Dr. Han has several IEEE conference best paper awards, and winner of 2011 IEEE Fred W. Ellersick Prize, 2015 EURASIP Best Paper Award for the Journal on Advances in Signal Processing and 2016 IEEE Leonard G. Abraham Prize in the field of Communication Systems (Best Paper Award for IEEE Journal on Selected Areas on Communications). Dr. Han is the winner 2021 IEEE Kiyo Tomiyasu Award. He has been an IEEE fellow since 2014, AAAS fellow since 2020 and IEEE Distinguished Lecturer from 2015 to 2018. Dr. Han is a 1% highly cited researcher according to Web of Science since 2017. 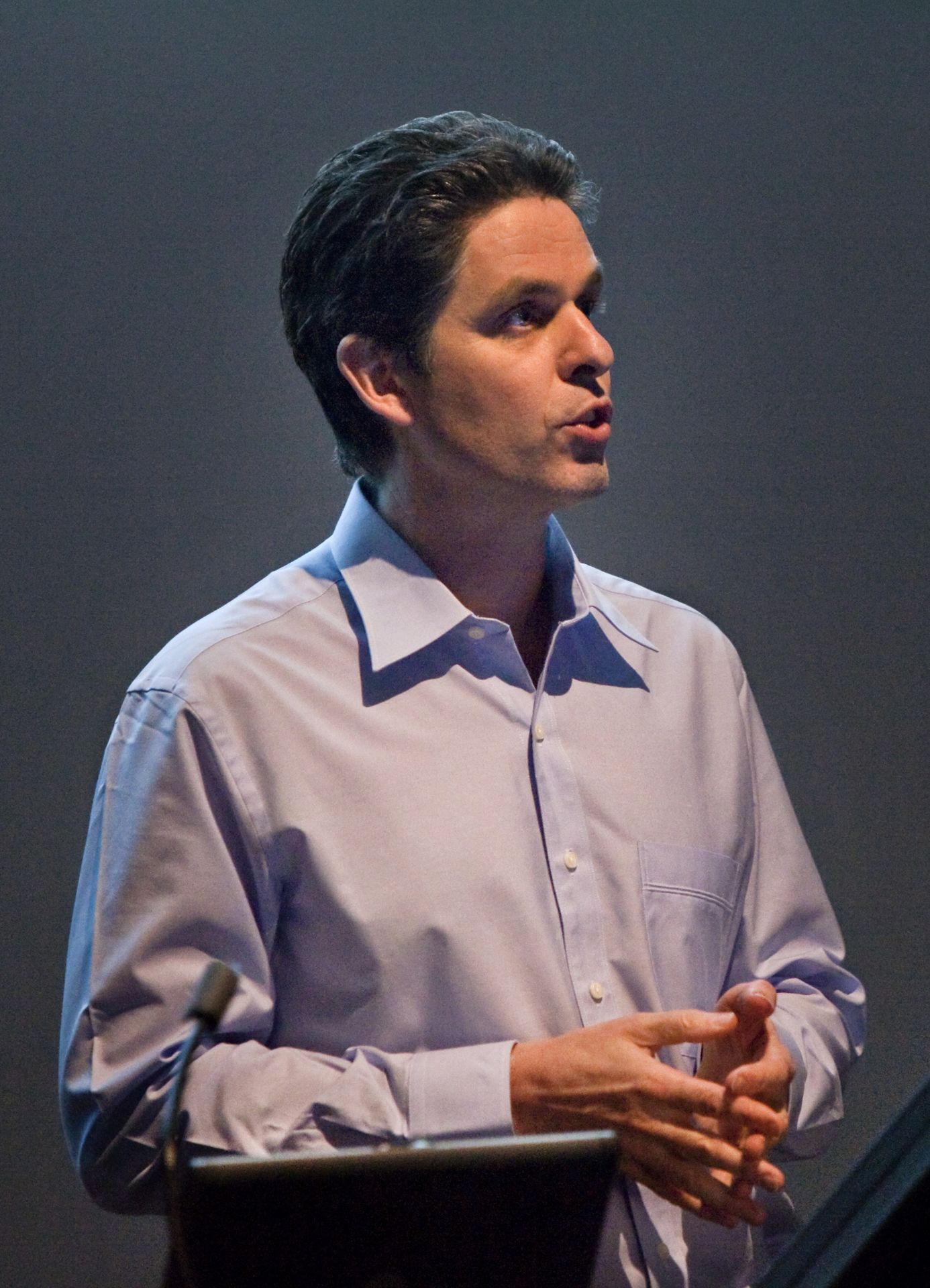 General Chair of ICDM and member of the ACM SIGKDD Executive

Professor Geoff Webb is Research Director of the Monash University Data Futures Institute. An eminent and highly-cited data scientist, he was editor in chief of the Data Mining and Knowledge Discovery journal, from 2005 to 2014. He has been Program Committee Chair of both ACM SIGKDD and IEEE ICDM, as well as General Chair of ICDM and member of the ACM SIGKDD Executive. He is a Technical Advisor to machine learning as a service startup BigML Inc and to recommender systems startup FROOMLE. He developed many of the key mechanisms of support-confidence association discovery in the 1980s. His OPUS search algorithm remains the state-of-the-art in rule search. He pioneered multiple research areas as diverse as black-box user modelling, interactive data analytics and statistically-sound pattern discovery. He has developed many useful machine learning algorithms that are widely deployed. His many awards include IEEE Fellow and the inaugural Eureka Prize for Excellence in Data Science (2017).