Kuala Lumpur, commonly known as KL, is the national capital and largest city in Malaysia. The city is located in west-central Peninsular (West) Malaysia. It is the country’s largest urban area and its cultural, commercial, and transportation center. KL is widely recognized for numerous landmarks, including Petronas Twin Towers (the world’s tallest twin skyscrapers), Petaling Street flea market, and Batu Caves, which is over 400 million years old. And it is among the fastest growing metropolitan regions in Southeast Asia, in both population and economic development.

Foreign nationals who require a Visa to enter Malaysia must apply and obtain a Visa in advance at any Malaysian Representative Office abroad before entering the country.

Weather & What To Wear 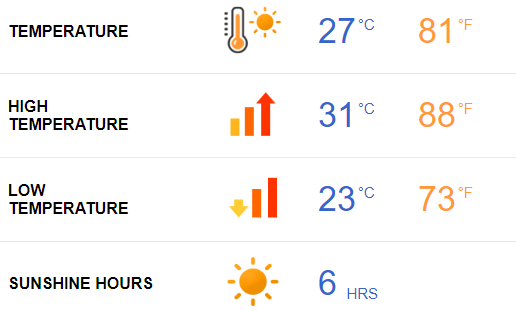 November in Kuala Lumpur is the wettest time of the year. Even despite this relatively high amount of rainfall, the days in November still have 6 hours of sunshine on average. This month is characterised by an average temperature of 27°C. the average high temperature ranging around 31°C. Even the evenings and nights are quite balmy, with their average low temperature of 23°C.

WHAT TO WEAR - It is hot and humid so we suggest that lightweight clothes in natural fibers (linen, silk or cotton) will be most comfortable. Rain is frequent, so lightweight clothes will also dry more quickly. T-shirts and shorts are perfectly acceptable, but avoid skimpy or revealing clothes or you will get unwanted attention. Wear sunglasses and a sunhat.

In Malaysia the power plugs and sockets are of Type G (Type G: This socket has no alternative plugs). The standard voltage is 240 V and the standard frequency is 50 Hz.

The currency in Kuala Lumpur is the Malaysian ringgit. Printed denominations are straightforward and pleasantly easy to sort out. Coins are easy enough to handle, too.

Globally networked ATMs can be found throughout Kuala Lumpur. Fees to withdraw money, if any, are notably lower than Thailand's brutal 220-baht fee (around US $7 per transaction).

Tipping - Tipping is not required, and a service charge is usually included in the price. You can tip RM 2-10 per bag to the porter, RM 2-10 for room service and RM 2-10 per day for the housekeeper, if you want. However, this is not expected, nor required. Some hotels, mostly higher end, will encourage tipping for the porter (bellhop) and for room service.

While the majority of the population are Muslim Malaysians, you’ll find many Chinese and Indian people living in Malaysia too. Do keep in mind that you’ll need to dress appropriately if you plan on visiting certain places, like temples for example.

Train - With bustling KL Sentral - the largest train station in Southeast Asia - serving as the hub, three ambitious rail systems tie the city together. The Rapid KL LRT and KTM Komuter trains service over 100 stations, while the KL Monorail connects 11 more stations dotted around the city center. The KLIA Ekspres trains connect the two airport terminals with the city center.

Bus - Intercity buses in Kuala Lumpur are an extremely cheap option for getting around, however, they are frequently crowded and make frequent stops in heavy traffic. Figuring out the train and walking the difference on foot is often way more efficient than wrestling with Kuala Lumpur's traffic.

The KL Hop-On Hop-Off Bus - You'll occasionally catch a glimpse of the red, double-decker hop-on-hop-off buses circulating throughout their 22-stop route. The tour buses hit all the major sights in KL while offering commentary in eight languages. As the name suggests, you can get on and off as many times as you like between 8:30 a.m. and 8:30 p.m. with single ticket purchase. Although the buses are supposed to pass by their stops every 20 or 30 minutes to collect passengers, many customers report waiting longer.

Taxi - Taxis should be a last resort for getting around Kuala Lumpur, both because of the cost and the need to inch through congestion. If you take a taxi, insist that the driver uses the meter; they are technically required by law to use it but often try to name a price instead. In general, the red-and-white taxis are the cheapest, while the blue taxis are more expensive.

Subang Airport - Subang Airport (Airport code: SZB) was Kuala Lumpur's primary airport before the opening of KLIA in 1998. Today, the airport only services small planes, mostly ones to the island. 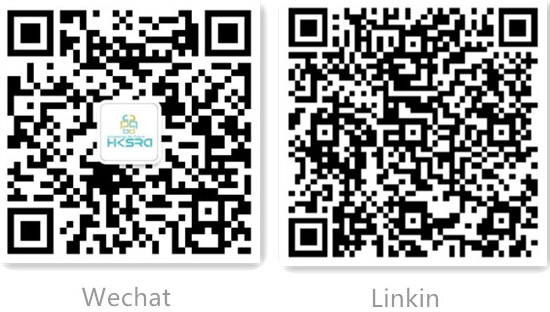