2020 2nd International Workshop on Signal Processing and Machine Learning (WSPML 2020) will be held in Kuala Lumpur, Malaysia during November 20-22, 2020.

WSPML 2020 welcomes researchers, engineers, scientists and industry professionals to an open forum where advances in the field of Signal Processing and Machine Learning can be shared and examined. The conference is an ideal platform for keeping up with advances and changes to a consistently morphing field. Leading researchers and industry experts from around the globe will be presenting the latest studies through papers and oral presentations.

Prospective authors are welcome to submit your research paper to WSPML 2020 through the Online Submission System. If you are a new user, you need to sigh up firstly, for presenter, please submit the abstract via this system as well.

Abstract Submission (Presenters): The submitted abstract should contain a sufficient summary of the paper and outline of goals, results and conclusion, including conveying sufficient understanding when read in isolation from the paper. Abstract Template

A selection of papers will be recommended to be published in journals. 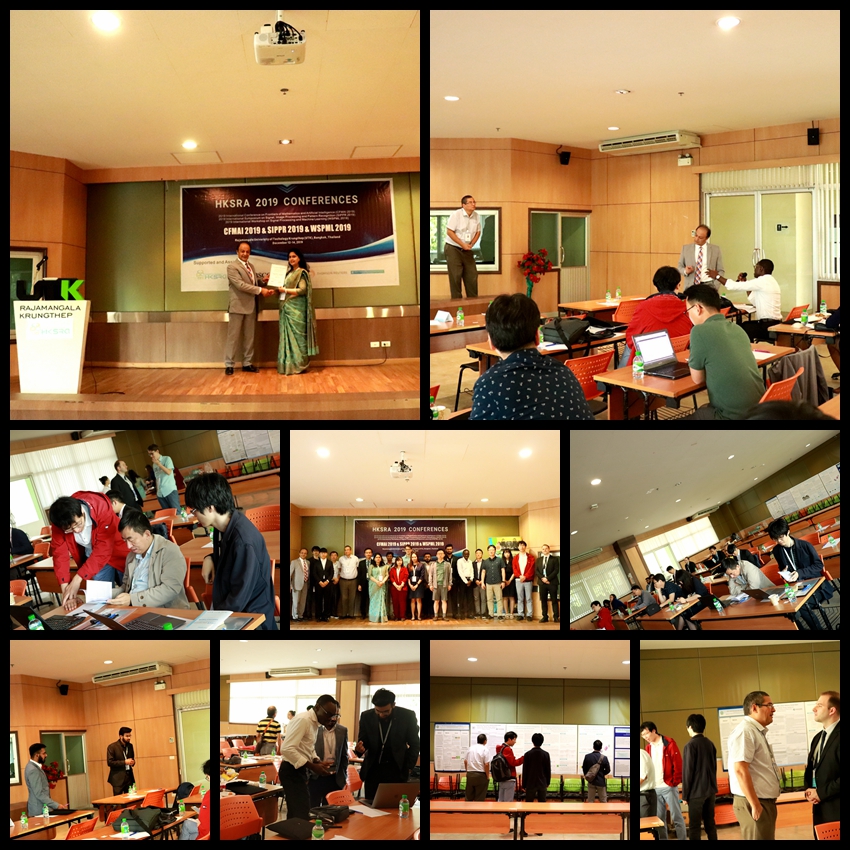 The 1st WSPML has been held at Rajamangala University of Technology Krungthep, Bangkok, Thailand on Dec. 12-14, 2019. 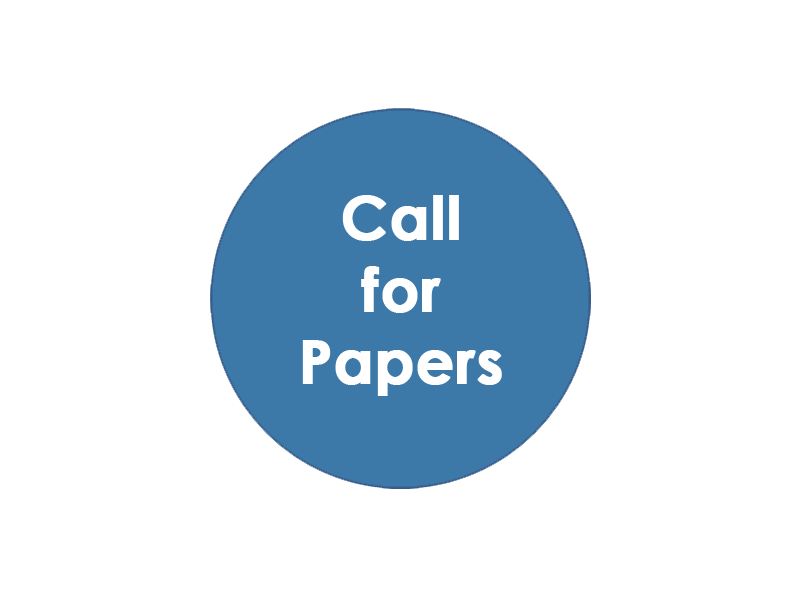 Dr. Memarzadeh is the Director, Division of Technical Resources at the National Institutes of Health (NIH) in United States.  NIH is one of the world’s foremost medical research centers.  He has been the Principal Investigator on many groundbreaking research and chaired several American National Standards committee. He is a lecturer at the Harvard School of Public Health. Authored 4 books and over 65 scientific papers. He has been a keynote/guest speaker at over 50 scientific conferences. Some of his awards include the following; 8 NIH Director's and 5 Merit Awards, 3 NSPE-Top Ten Engineer of the year award, 6 Literary awards for outstanding scientific publications, 2 Public Health Service Engineer of the Year award, 2015 nominee for Samuel J. Heyman Service to America Medals, 2010 Howard Fawcett Award, and several commendations from the US Senate.

If any suggestions/comments/complain, please send email to: complain@hksra.org and cc the email to the conference email box as well.